Have you ever been to the lost and found section of your child’s school near the end of the school year? I remember going to my kids’ school (a small private school) and seeing dozens of sweatshirts, nice jackets, backpacks, belts, pants, shoes, books, TI calculators, and tons of other gadgets and items that students had left behind. 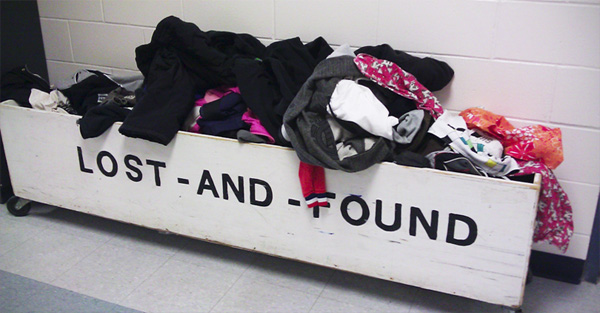 All-in-all, this was thousands and thousands of dollars worth of name brand clothing and other items. Parents had spent hard-earned money on those items, spent time shopping for them, etc.

With about a month to go in the school year, parents received an email from the school to come by on a specific date to claim a lost item or it would be sold the next week at the annual lost and found sale. It was funny to see parents and students walk into the school and exclaim, “There it is!” “We wondered where that was.” “I haven’t seen that in months.” “I didn’t even realize it was lost.” “We spent good money on that. You need to keep better track of your things.”

That which was lost, has now been found… well most things anyway.

In 2013 my business began a steep decline. I scrambled to save it, made a few ill-advised decisions, and failed to right the ship. By 2014 it was all but lost. I had lost all sense of making good choices. In February, 2015 I buried my business and it was over. Over 12 years of running my own company… gone.

I was now lost. What had been an essential part of my purpose, provision, lively-hood, enjoyment, and the vehicle for my goals and dreams was now gone.

I was more than lost. I crashed and burned. I didn’t know what to do when I woke up and navigated throughout the day. I was in a heavy fog. The compounding of poor decision making had taken its toll.

The dichotomy in all this is – I had lived the previous decade being creative, making good decisions, and running a successful business. I had been the opposite of what I had become. That was one of the more paralyzing realities – who I was then vs. who I had become.

Summer 2016 is when things began to turn. I had to take action of some kind. Any action was better than no action. 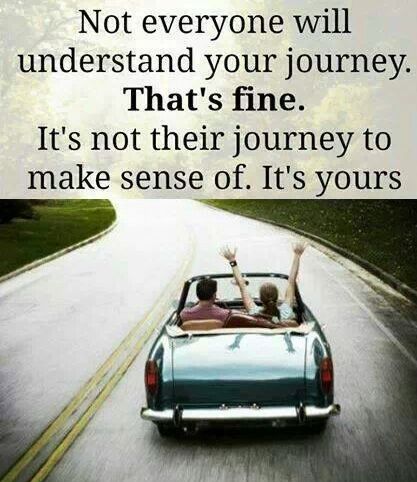 In the Summer of 2016 I began driving for Lyft, Uber, and DoorDash. I had to do something. Primarily with DoorDash, this afforded me 8-12 hours a day to be in my vehicle. I began listening to success stories of people who had gone through the valley and had come out the other side. I began filling my mind with success.

Parts of me that had gone to sleep began to wake up. Creativity began to stir. Dreams of what could be were being aroused. A tiny ember down deep began to glow brighter.

Nine months have now passed since the summer of 2016 when things began to stir. I have been writing, creating, training, planning, and putting together a formula for action – not only building something great, but to rise higher than I have ever gone.

Here is the reality of “Lost and Found” – these items of clothes, calculators, backpacks, and books were never really lost. They were at the school the whole time. They had been left behind. Some items were reclaimed. Others were bought. In the end, all was recovered.

That is how I felt. I was never truly lost. Through circumstances both in my control and out of my control, I lost my business… but I was never lost. I had forgotten what was my greatest asset – me.  My business was something I built from the ground up, brick-by-brick (as much as you can use bricks on the internet). My business was not the asset. I was.

I am grateful and blessed to have a God who loves me enough not to have rescued me by NOT yanking me out of the situation. Oh believe me… I prayed and prayed He would yank me out of the crap I had gotten myself into. Rather, He rescued me by allowing me to go on this journey over the last 3 years to grow, learn, and become a stronger man.

No one claimed me.

And that is the best feeling. You are bought because you are wanted, desired, and seen as valuable.

I like this quote from the picture above. I need counsel and advice for sure, but in the end, I am responsible for following the path that God has laid out before me. Everyone has their own journey. I have found mine.