Growing old… so far I’m not a fan.

Life is frail as it is, but when the weeks and months become years and decades, life goes from frail to fragile.

I imagine as I age I’m like everybody else… reflecting on my childhood, the people that were a part of my life, and things I was able to do.

All these memories and thousands of others made up my childhood. I played and played hard. I had a great time. I had a fantastic childhood!

You hang onto those memories, but you soon realize that life becomes fragile and the grip you have on those memories begins to slip. 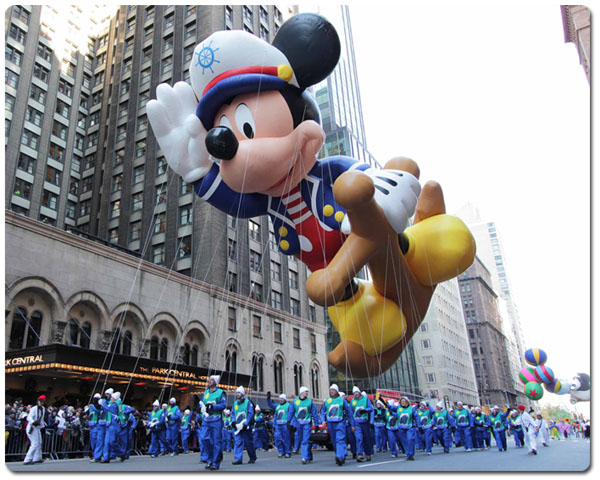 It’s like your childhood is one of those giant inflatable parade balloons that you see on Thanksgiving morning watching the Macy’s Thanksgiving Day Parade. These giant inflatable balloons have dozens and dozens of ropes that a person below is holding onto as they walk the balloon through the streets of New York City. Let go of the ropes, and the giant parade balloon will float away.

The Ropes Begin To Slip

While growing older, many of my childhood ropes have slipped from my grasp. This week two rock legends passed away – David Bowie and Glenn Frey. I was never a big Bowie fan, but I remember his videos on MTV. Glenn Frey on the other hand – his vocals with the Eagles and as a solo artist are a part of my childhood. When a man like this passes, his music will live on, yes, but a part of one’s childhood slips from your grasp.

Athletes, movie stars, actors, and musicians pass from this life. My life is not so shallow that I live vicariously through these people. I don’t watch TMZ. However, my life is intertwined within the culture in which I grew up. Music was a huge part of my life. Sports was everything to me. When I read of someone’s passing, or see a frail, hunched over athlete that once dominated his sport, my grip on those ropes begins to slip… or worse yet… slips away. 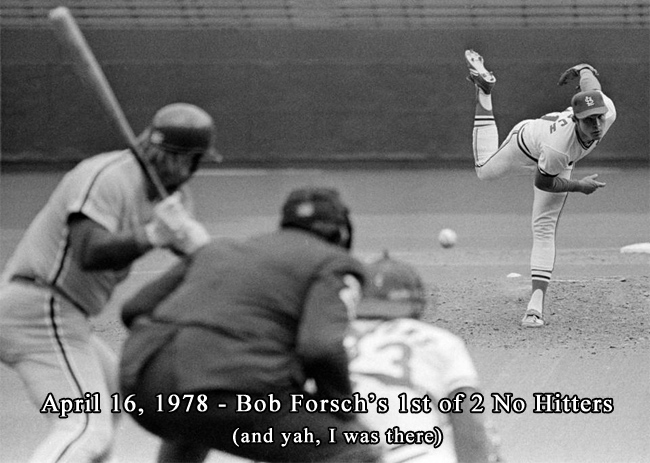 I remember about 5 years ago when Bob Forsch passed away. He was my childhood pitching hero. I was Bob Forsch when I would play Wiffle ball against Jimmy Sullivan. I was even lucky enough to have attended the game, live in St. Louis, when he pitched a no hitter. That day in 2011 when I heard the news that he had died, a rope slipped out of my hand.

I’ve had too many friends pass or struggle with cancer and degenerative diseases. In my mind, my friendships are immortal. It almost seems incomprehensible that these ropes would ever be released and slip away. While I’m not a fan of aging, I do not regret it. I don’t regret growing older because I know some of my friends have been denied that privilege.

When my mother passed away two years ago, several ropes slipped out of my hands. I was prepared for her death, but I wasn’t fully prepared for the meaning of her death. It’s like in the movie, Inside Out – over time many of the long term memories are cast aside, forgotten, and eventually they become unimportant. It’s Bing Bong fading away in the memory dump. Inside Out is a movie definitely worth watching!

Watching our parents age is difficult. I know that they don’t like growing older any more than we like seeing them deal with the effects of aging. I’m 50, but I often forget that. I’m still coming to grips that I’m 40. I know my dad and Traci’s parents forget they are in their 70’s.

We still hold onto the ropes of our giant parade balloon and all the memories they represent because they keep us young at heart, young in spirit, and young in our smile.

You can tell when someone has let go of several ropes. You can see it in their eyes. “The eyes are the window to the soul,” so they say. Too many memories have slid down the hill into the memory dump, where the memory orbs slowly <poof> and turn to dust (you really need to watch the movie, Inside Out).

Yah… growing old does suck in many ways. “Suck” is not a very poetic word, but it is the appropriate word. I’m not a big fan of growing old nor moving further and further away from my childhood.

However, I can say this – I believe I have a renewed focus and purpose for my 50’s and beyond – to make sure that my children and those around me have fantastic childhoods with even more ropes to hold onto than I have had. I believe I was able to do that for my kids as they have grown up. I want to make sure that they continue to build more memories and more ropes to hold onto.

I have been blessed with the memories I have had. My childhood is precious to me. I will continue to take time to reflect, look through photo albums, and I will always continue to tell stories. Stories keep the memories and my childhood alive. Telling stories also allows me to adjust my grip and hang onto the ropes a little longer.

I mentioned Glenn Frey earlier. While all these thoughts of parade balloons and childhood memories are in my head, and as I try and adjust my grip on these ropes, it is his passing that spurred me on to share these thoughts. I’d like to end with one of my favorite songs of his from 1975.