I have 2 weeks of my training under my belt now, and I’m down to the 20 week countdown before my marathon.  Lots of stuff to adjust.

I actually am following a hybrid of the Runner’s World 20-week training schedule.  I added 2 weeks to it to help as an intro to get me back into a schedule of running.  The Runner’s World also has a 2 week intro, so I actually have about 4 weeks of intro before getting into the building of mileage.

I Thought I Would Have Lost Some Weight 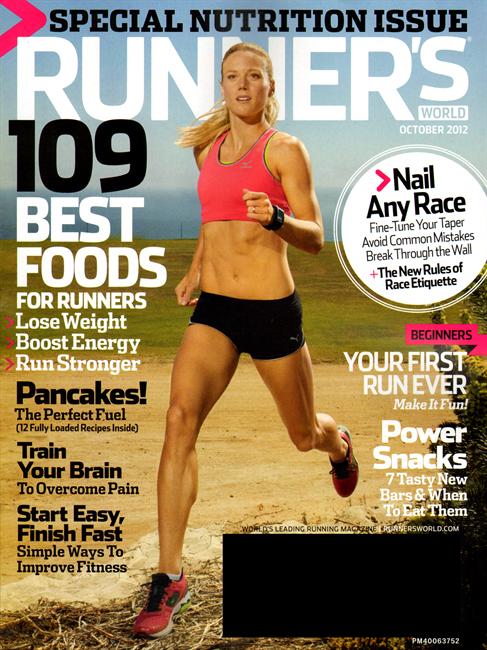 This is always a HUGE disappointment. You go out there and sweat like there’s no tomorrow, you do about 30 miles in 2 weeks… and zero pounds lost.  Sucks.

I gave up soda. I have been eating more veggies and fruit. Gluten free food. I have not been eating late at night. I’m not cramming my face with all the “so-called” gluten free foods that a high in rice and potato starch. And… nothing.

I realized something. I had not been peeing as much. Caffeine (in the form of a Diet Coke) as served as a diuretic for me. I’ve noticed that I have been retaining fluids (not counting the way I sweat when I run).

So, what are my options?

Well, I had a Diet Coke today. I’m not too concerned. I may or may not have another. It didn’t taste that great. Hopefully that will kick in as a diuretic.

Over the next 2 weeks, especially since it is still part of the intro part of the schedule, I am going to be focusing upon low carbohydrate foods (eggs, meat, cheeses, nuts, veggies, berries, etc.) I am going to stay away from all of the gluten free starches.

I’m probably not going to do low carb long term, but just get my body moving in the right direction.

The main thing is eating smart. I’m not dumb… just slightly less disciplined in my food choices at times 🙂

It’s time for a new pair of shoes. A pair of shoes will take you about 400 miles… give or take a bit. I can stretch it a bit further, but I don’t want to provoke an injury.

In my half marathon I ran in March, I did my training switching between the Brooks and a New Balance shoe. The New Balance shoe was cooler looking, but the Brooks performed WAY better. New Balance was okay on short runs, but anything over 4 or 5 miles, and it was my Brooks.

I like to have at least 2 pair of shoes so I can alternate and not wear one pair out. So, time to order a new pair of Brooks, break them in, and probably order another pair at the end of the summer.  I figured I would be going through a total of 3 pair before my November race (my current pair which has about another 50-100 miles in them, the new pair I’m getting ready to buy, and then another pair I’ll buy later this year).

Alright… off to ice my knees.